Skyryse’s Flight Automation Technology is ‘Months Away’ from Certification 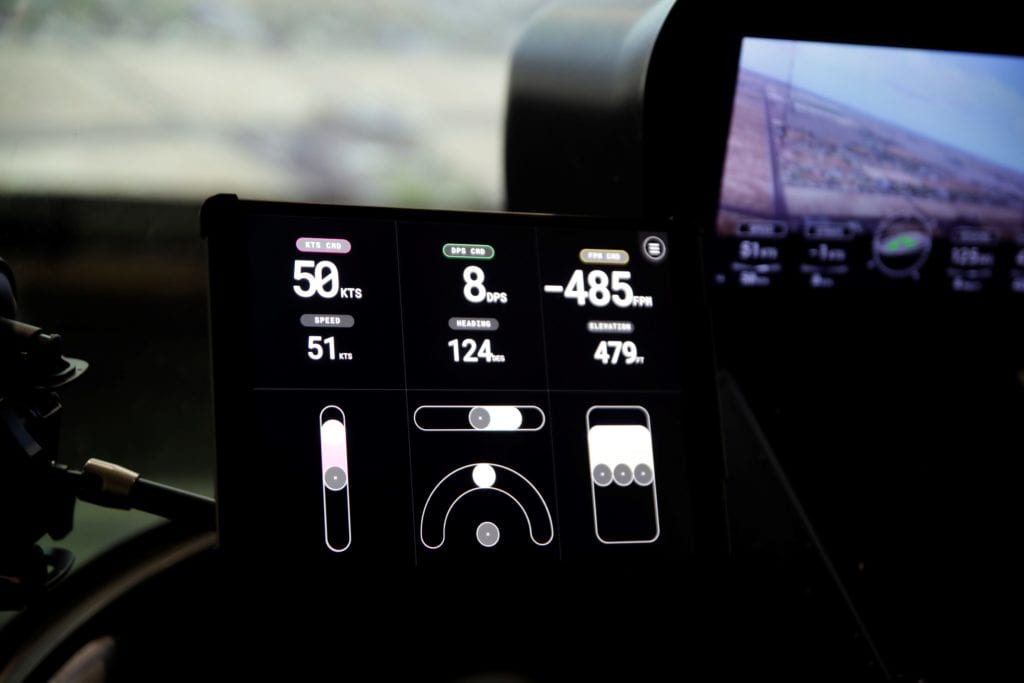 Skyryse's FlightOS, a flight automation solution that reduces pilot workload and enables anyone to fly rotary- and fixed-wing aircraft, is 'months away' from STC certification. Photo: Skyryse

Skyryse is close to certifying FlightOS, part of a broader flight automation technology stack the company is developing that will significantly reduce pilot workload and improve the learning curve of newly-certified pilots. Skyryse aims to use FlightOS and its broader technology stack to bring a touchscreen video game-like approach to flight controls for a wide range of aircraft types, including working with developers of electric VTOL aircraft intended for urban air mobility.

FlightOS can be retrofitted onto any rotary- or fixed-wing airframe, including future eVTOL aircraft, according to Skyryse CEO Mark Groden. The hardware and software package, which does require fly-by-wire installation if not already available on an airframe, "makes flight controls so simple they can be operated with a touchscreen tablet or joystick, while on-board computers control all aspects of the flight envelope, manage the airframe's structural and aerodynamic operating limits, and leverage exterior radar and sensors for real-time situational awareness," according to the company.

"We can take people basically off the street, with no flight experience, and in a very short period of time they're capable of accessing that full flight envelope and all the capabilities of the aircraft without any risk of loss of control, flying into terrain or flying into areas of low visibility," Groden told Avionics International. "The system doesn't care if there is no visibility outside the aircraft, it's going to maintain a stable flight profile and continue with what the person desires."

Though Skyryse has demonstrated the ability of FlightOS to enable safe flight by non-pilots, that isn't the goal, according to Groden. He hopes to reduce the workload on expert pilots, improving the safety of dangerous missions such as nighttime firefighting and emergency medical response, and enable new pilots to fly commercial passengers.

"There are only a thousand helicopter pilots in the U.S. that can fly commercial service at a safety metric that we thought was acceptable," Groden said. "And that's simply not enough. You can take a couple-hundred-hour pilot, and a several-thousand-hour pilot, and rise the tide for both … and that's necessary in order to open up the pilot supply because if you don't have sufficient supply, you're not operating any service." 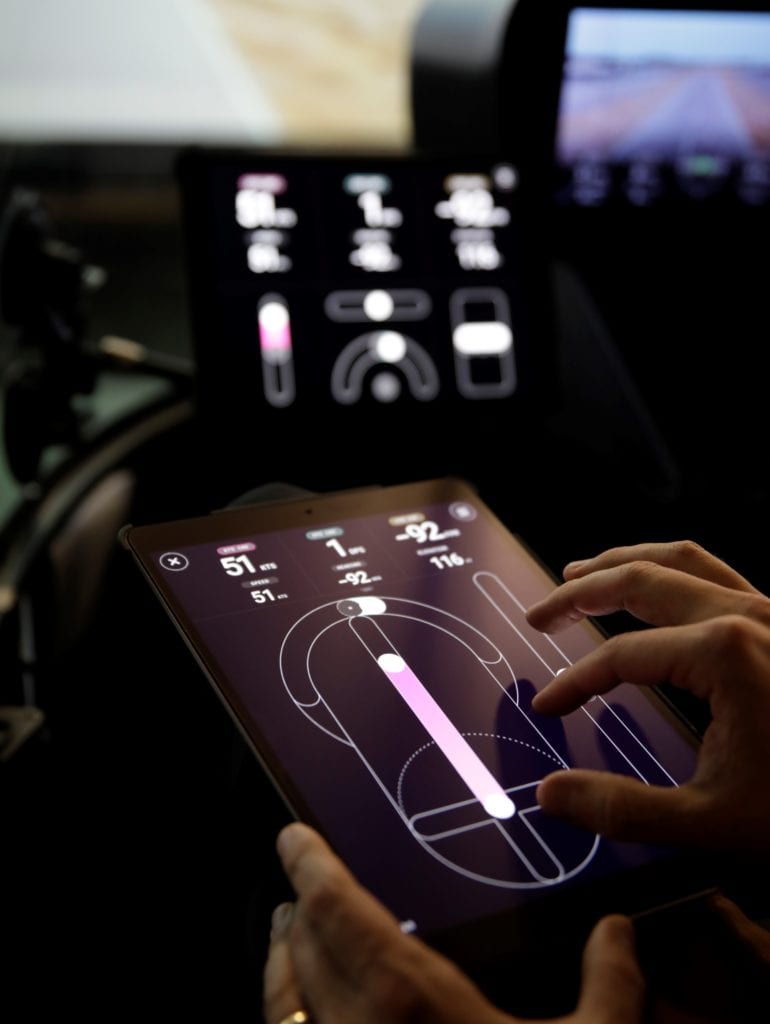 Skyryse says FlightOS, seen here in a Robinson R44, enables anyone to fly with an iPad and three fingers. (Skyryse)

Though FlightOS can enable autonomous flight – as Skyryse demonstrated in December – the company is taking a different approach than some in the urban air mobility space who intend to jump straight to un-piloted flight. Wisk, a joint venture created by Kittyhawk and Boeing, will soon conduct passenger trials using Cora, its two-seat eVTOL aircraft, with it flying autonomously using waypoints and a ground-based pilot ready to take control if necessary.

Groden told Avionics he is in "active conversations" with companies that already manufacture aircraft as well as others who intend to manufacture aircraft in the future. Certification of FlightOS, which Groden said will be as a supplemental type certificate for specific airframes, is "months, not years away," declining to say what airframes are currently being evaluated.

The company's December announcement (and video) of a fully-autonomous helicopter showed a Robinson R44 modified by Skyryse. Groden said his company chose that aircraft in part because it is statically and dynamically unstable, and creates strict limits on weight and power, making FlightOS difficult to integrate.

"We've successfully done it, and we've done it with a hardware stack that is entirely transferrable to all other aircraft types," Groden said, though older GA aircraft first have to be retrofitted with fly-by-wire systems. "Some of these future eVTOLs are effectively fly-by-wire, so that just makes it easier for us; we can plug in and directly control all of the things that affect flight dynamics. And those folks are already talking to us and are integrating our technology from that point up through the stack."

Skyryse is no longer pursuing operation of its own urban air mobility service, which the company had described last year as an end-to-end transit system to be rolled out in Los Angeles using its own app and car service to supplement R44s equipped with the company's autonomous flight technology. Instead, the California-based company is shifting its focus to the technology which Groden sees as critical to broadening access to aviation.

"From a reliability standpoint, we believe that the system needs to be as reliable on a trip basis as the elevator, if you're going to talk about urban air mobility, which is more reliable than aircraft today," Groden said.

"The aircraft that fly gate-to-gate are like the mainframe era, and this urban air mobility future is like saying we want personal computers," Groden analogized. "And when you look at the quantity of aircraft that will be needed to support ‘personal computing,' or urban air mobility, it's like taking the entire national airspace and putting it into every singly city. You need a much higher level of reliability than is present today if that is the ambition – higher than the ‘mainframe computers' that are flying from one super controlled infrastructure environment to another that communicates with it."