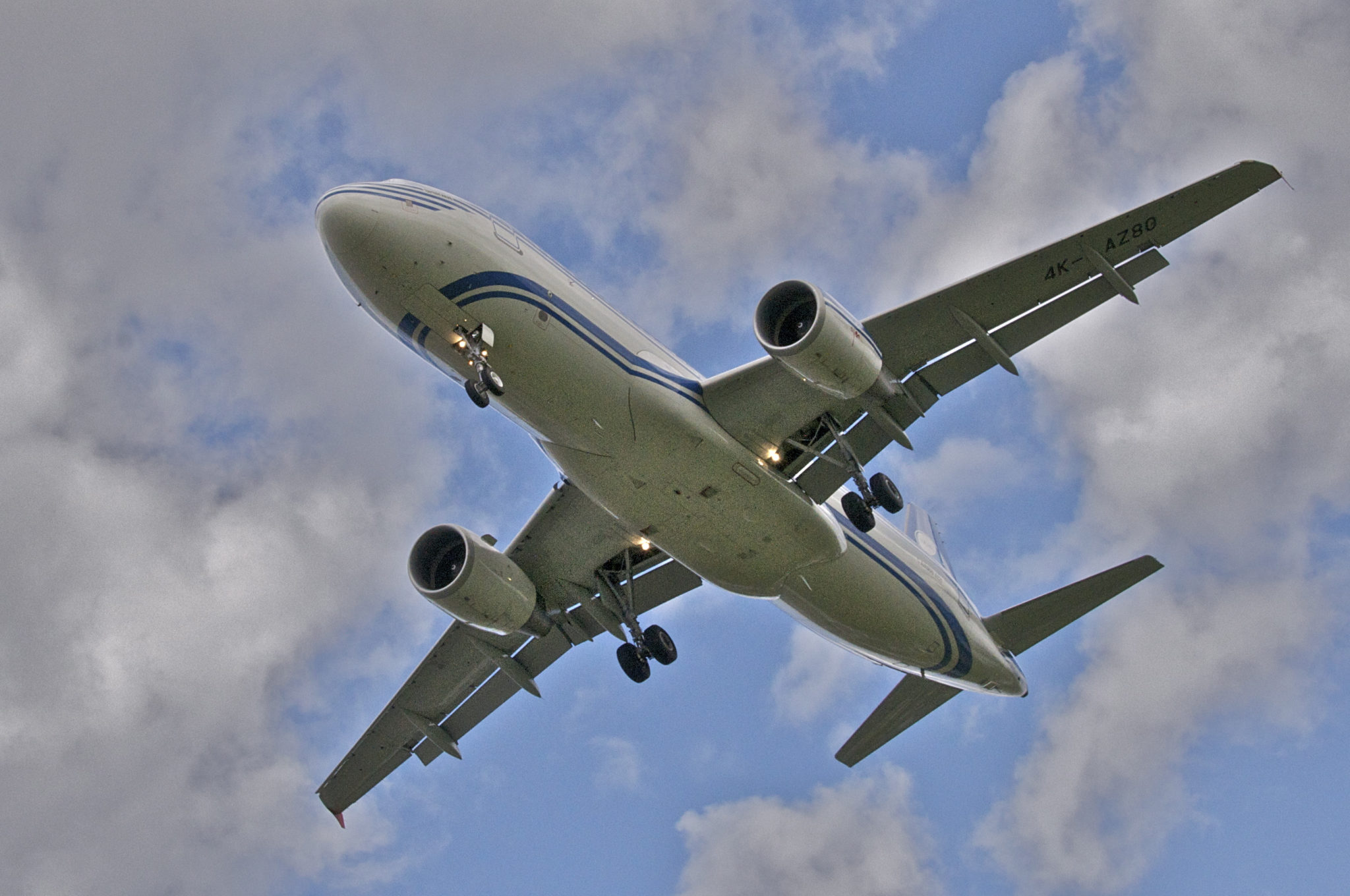 The need for uninterrupted workflows and 100 percent up time of production machinery is driving Internet of Things (IoT) applications to adopt satellite as both the primary and backup communication technology. By opting for satellite communications, participants in verticals such as military, aviation, oil and gas, and maritime shipping, can conveniently integrate S- and L-band networks with a broad spectrum of IoT applications. As a result, S- and L-band markets will begin to compete with broadband counterparts, offering networks that are significantly more cost effective.

Frost & Sullivan's new analysis of the global satellite IoT market, Forecast to 2022, focuses on satellite's increasing role in the rapidly expanding IoT market and how the technology can be leveraged to fill in the gaps left by landline and cellular-based solutions. Due to a satellite's complete global coverage and reliability, it is in a position to facilitate IoT growth in difficult or remote applications, which have been previously impossible to connect. Thus, instead of positioning satellite as a competing technology, this research shows the potential for satellite to complement other terrestrial networks or to serve as the sole or primary technology for unique applications.

"The IoT market is experiencing high growth with an expected compound annual growth rate of 15.5 percent during 2016 to 2020," said Peter Finalle, research analyst for Frost & Sullivan's digital transformation team. "Thus, satellite adoption for this application will also grow at a rapid pace, creating new opportunities for satellite operators around the world."

The main challenges for the satellite IoT market revolve around the high upfront and ownership costs, as well as the complexities associated with integrating the network with customers' legacy IT infrastructure. However, robust benefits, including complete geographical coverage and guaranteed communication, even during disasters, network outages, and cellular dead zones, position satellite communications as a reliable alternative to cellular and landline technologies.