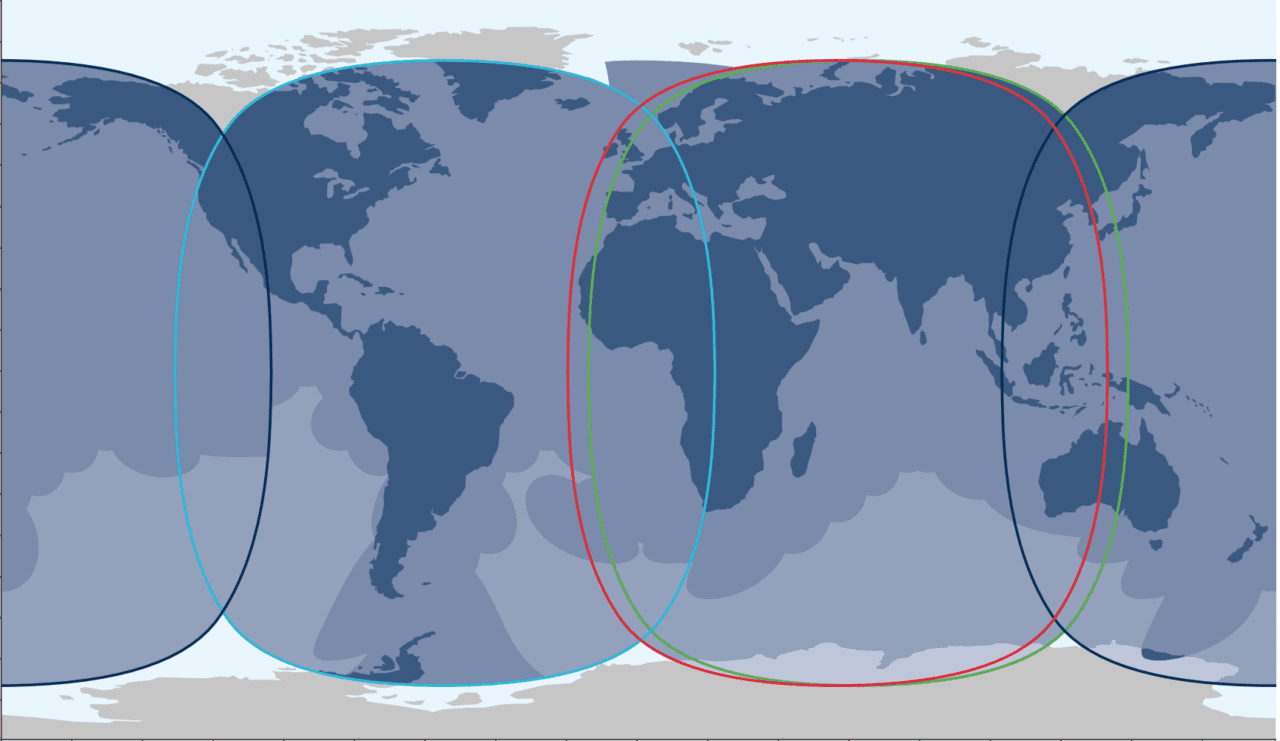 Inmarsat and Hughes Network Systems have established a new strategic collaboration that will see their two satellite networks available as "GX+ North America" in-flight connectivity (IFC) for airlines flying in the U.S., Canada, and Mexico.

Under the new partnership, GX+ North America will combine the Hughes Jupiter satellite fleet–the largest Ka-band satellite capacity over the U.S.–with Global Xpress (GX), the aviation satellite network launched by Inmarsat in 2016. Inmarsat will provide end-to-end management of the GX+ North America, which will be enabled by a Thinkom Ka-band flat panel antenna and a "dual aero modem," according to an Oct. 20 press release.

"This unique strategic collaboration leverages the full power of the JUPITER System, including the depth of capacity of our Ka-band High-Throughput Satellite fleet, as well as our JUPITER gateways and modems," Paul Gaske, Executive Vice President and General Manager, North America division at Hughes, said in a statement.

The modem is capable of choosing the "optimal satellite path with no service interruption or delay for passengers," according to Inmarsat.

Philip Balaam, president of Inmarsat Aviation, told Avionics International that GX+ North America will not require any aircraft modifications or upgrades to existing aircraft equipped with Inmarsat connectivity. The combination of their GX satellites with Jupiter will bring a leap in capacity available to airliners that is "orders of magnitude" above what is available today, according to Balaam.

"Technologically it's really not that complicated," Balaam said. "The onboard technology remains the same, what you have now is a new layer that will enable you to work either on one satellite network or the other. You can switch from one to the other with no interruption." 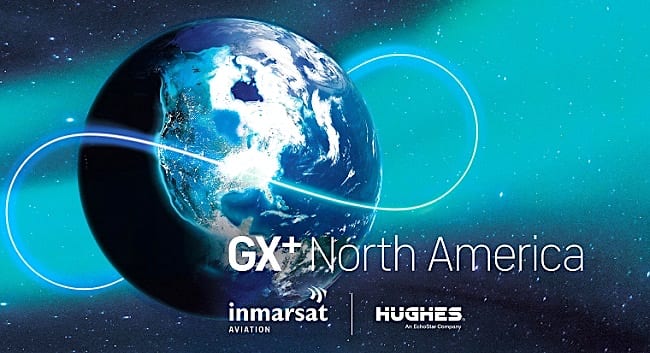 According to Inmarsat, prototype flights for GX+ North America are expected to begin later this year, with commercial availability scheduled for 2021. The Hughes partnership also comes as Inmarsat continues to expand its existing GX network.

The company plans on launching new GX satellites, including their sixth through ninth generation satellites by 2023. Balaam said the partnership was driven by what they see as a need for expanded availability of capacity for IFC to allow more streaming and usage of modern Internet services in-flight.

"What this will do is it will bring a very significant increase in capacity to the aircraft. What that really does is to allow the airline to unlock their ambitions in terms of providing services to passengers. Today they're not really providing the services they want, they're not providing the full fast and free Internet to the whole cabin at the moment in the way they desire. The legacy systems are just too capacity constrained and they're going to remain capacity constrained," Balaam said.

The increase in regional operations compared to international flying due to unpredictable changes in border policies under the COVID-19 pandemic is also well aligned to the regional coverage that GX+ North America will provide. While the number of passengers flying onboard aircraft right now is significantly lower on a global basis compared to 2019, those who are flying are connecting more than ever according to Balaam.

"We've been looking at this, what we're seeing from the airlines with whom we currently work is that passenger behavior has changed during COVID, we're seeing far higher usage per passenger per session when they get on an aircraft now," Balaam said. "We have examples elsewhere in the world where we have carriers providing full free capacity to their passengers and you can stream on that without a problem. Often we have take-up rates of 40 percent on some of the long-haul flights, streaming, audio, video, browsing, etc. We want to bring that to the U.S. market because we feel that the North American market in particular is absolutely ready for that."