The spatial distribution of different types of cells can reveal a cancer's growth pattern, but the process of manually identifying all cells in a pathology slide is labor intensive and error prone.

The AI algorithm, called ConvPath, learns from human pathologists and can identify cell types based on their appearance in the pathology images. The algorithm converts a pathology image into a map that displays the spatial distributions and interactions of tumor cells, stromal cells, and lymphocytes in tumor tissue.

Ultimately, the algorithm helps pathologists gain the most accurate cancer cell analysis in a much faster manner. 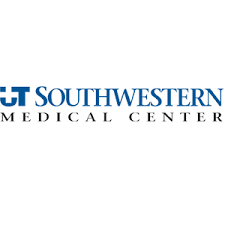